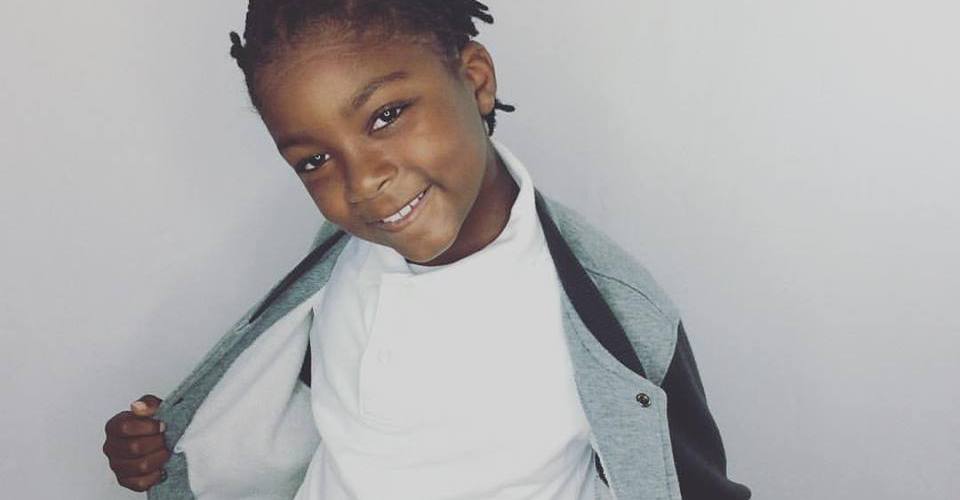 I caught a glimpse of my son today in usual form: aloof, mouth wide open, probably thinking about basketball. I immediately thought about how beautiful he was. You know, he looks like me, but lighter skinned. People have always said he’s my twin. But he’s different than me in so many ways.

We were driving home on our usual afternoon commute from West Oakland to South Richmond. Normally we’d be full of conversation, but today Apple Music serenaded us with hits from Janet Jackson radio. Among the jams were Michael’s “Beat It” and Mariah Carey’s “Don’t Forget About Us”

Traffic was heavy and I found myself yawning constantly. I looked at my son who seemed to be doing the same. If I asked him what he was thinking about he’s probably bring up a 3rd down during some college football game from two years ago and explain to me what he would’ve done differently. (He loves sports btw). I laughed in my head imagining what our conversations would be like in years to come. We talk about everything from sports to God to gummy bears and homework. Our minds often wander. That we DO share in common.

I wanted to, in that moment, preserve his innocence so he could stay this free forever. I know that there’s a point in a young boy’s life when that ends and I am aware, that for young Black boys that day comes even sooner.

He’s not like most 8 year old’s whose eyes tell a story of tough times and mannerisms that demonstrate their eagerness to fight an invisible war. He’s carefree. Naive. Empathetic. Friendly. Curious. He’s my baby.

I ache, already, for that day when some little heffa breaks his heart or shit gets real and someone close to him dies; the day he realizes we live in the ghetto and that top ramen isn’t as fancy as I make it out to be. I’m cringing for the day he understands that being Black is both a badge of honor, and a target.

He understands now, as a child would. But one day he’ll be a man.

I know it is said that nothing gold can stay, but I’m hoping you are the exception.